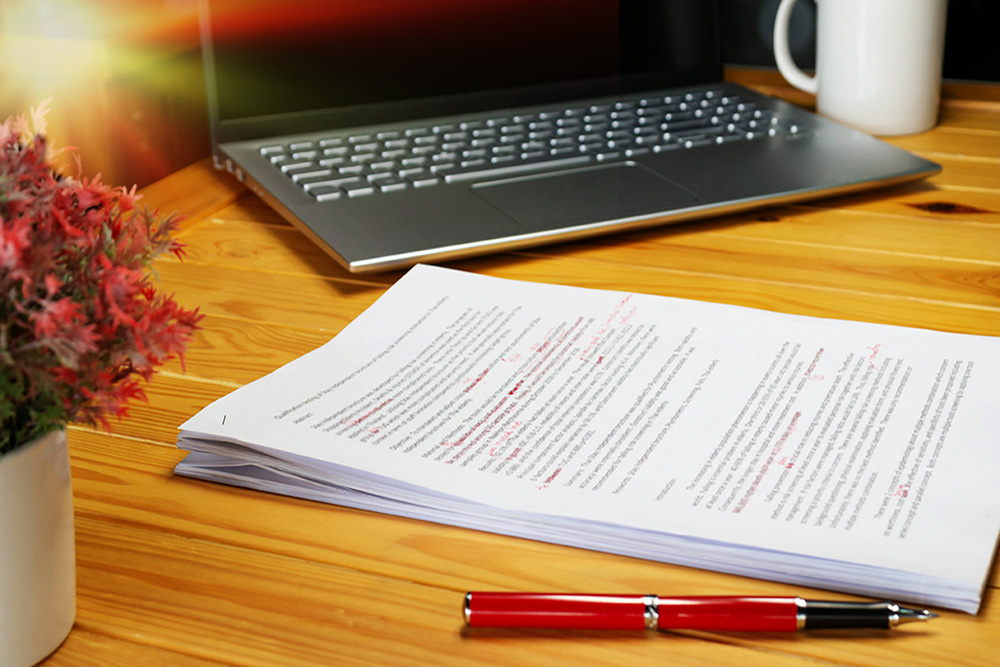 The Problem.  Effective and efficient writing is a science. Its purpose is to deliver meaning in a targeted way that influences the reader. But, the fragmentation of communications in our digital age has eroded this vital professional and social skill, rendering the outsourcing of professional writing all the more necessary.

The Solution.  I meet this need by delivering a carefully crafted and precise response to my clients’ needs.

About Me.  A trained writer and communicator with a unique mix of skills, I have been writing in or for professional organisations for nearly four decades and am also a published author. In the pursuit of excellence, I strive to incorporate into my work the latest research in effective writing.

Why contract out writing?

Writing and speaking are the vital media through which we are able to communicate effectively. But what is effective communication? To my mind it has two components – imparting and influencing. By striving to eliminate ambiguity and the possibility of misinterpretation, effective communication aims to impart meaning that influences the recipient in a way the communicator intends. In this, therefore, the communicator and not the recipient is fully responsible for success. If this is the standard, then most people fail, even those who consider themselves good writers. Harsh but true. Moreover, not only is effective writing poorly taught, if at all, but it is also not thought of as a science, the continued study of which most professionals ignore to their cost. They are simply far too busy. Yet, effective writing is a vital business and life skill that directly impacts not just the bottom line but also our social success.

Paradoxically, communication skills have eroded faster during the digital age than at any time in history. The Internet has spawned a virus of platforms optimised for instantaneous micro communication. Information cycles at higher tempos, in smaller packets stripped of meaning and with such frequency that we are swamped; rendered incapable of comprehending, retaining and acting on it meaningfully. Moreover, study after study has now shown that the multimedia learning experience is not only inferior to plain text for comprehension and retention but also destroys our ability to create schema at the deep mind level. We have become surface feeders.

Still not convinced?  In 2019 researchers at Tilburg University in the Netherlands investigating the effectiveness of written dating profiles concluded that grammatical errors, typos and spelling mistakes were perceived as evidence of inattentiveness rendering the profile less attractive.  While over in the U.S. a poll of 5,000 users of a dating website concluded that 88% of women and 75% of men rated good grammar and punctuation as markers of attractiveness ahead of confidence and good teeth. Evidently, words are the peacock feathers we flash across the digital divide to display our intelligence and hence attractiveness as desirable genetic material.

Ominously, in her keynote speech at the 2013 CBI conference Karren Brady, now Baroness Brady, lamented the shocking standard of written English across the corporate sector. Since then the situation has declined further, rendering the need for high-quality unambiguous communication as urgent as ever for navigating the sludge of the digital age.

What are my writing services?

I range across a broad spectrum of what some call ‘non-creative’ writing.  I don’t make this distinction as all writing is creative – more science and psychology than an art.  What others refer to as ‘non-creative’ I prefer to call business or formal writing. My services fall into two broad categories: document production and wordsmithing.

I have been writing and communicating for almost forty years, either in professional organisations or for professional institutions. I grew up bilingual in the U.K., studied Classics at school, then Russian at university in the U.K. and the Soviet Union. Words and linguistics are in my DNA. Moreover, second generation immigrants almost always strive to be accepted. I was no exception. From an early age speaking and writing English well was a means of survival; excelling at it became a vehicle for success.

I was taught the rigors of government style writing in the army at Sandhurst and the Staff College, where Staff Duties, as it is known, demands ABC – accuracy, brevity and clarity. I was also trained in and practised the ‘dark arts’ of Psychological Warfare or influencing operations as they are called today. After leaving the army, I built on this solid twenty-year foundation by splicing in best practice from the field of Neuro Linguistic Programming (NLP) and the latest in neuroscientific research on how to write to maximise the effect on the reader – the Holy Grail of writing. The acme of this is The Reader’s Brain by Yellowlees Douglas (CUP 2015) whose five Cs: clarity; continuity; coherence; concision; and cadence – I strive to incorporate into my own writing and editing.

I am a published author – Trusted Mole: A soldier’s journey into Bosnia’s heart of darkness (HarperCollins 2000) – and a member of the Society of Authors. Additionally, I have written reviews for The Spectator and other publications and range well across a varied landscape of writing styles from the formal to a looser, sometimes irreverent, blog style.

“Remember, for all of us, rereading is a luxury and effort we spare only when the stakes are high…To hold our attention you have to write well.  The scarcity of both our time and attention demands nothing less.”

Is there anything else?

Pitch Perfect. Have you ever wondered how to create the perfect pitch?  What is the sweet spot between visual imagery, the spoken word and the written word?  Do you know the correct order and sequence for presenting information in a way that is engaging, compelling and memorable?  And for how long?  There is a science to this.  A secret code of sorts, which I’ve been using successfully for years.  I help clients to understand the mechanics of this and help them craft their perfect pitches.

Graphical Design. Sometimes the cliché that a picture paints a thousand words holds true.  I produce and use graphical images where they aid accuracy, brevity and clarity in a piece of work. In that sense I am multi-disciplinary.  Some examples of my work can be found by clicking here >>.